We executed publicity and audience development for Rise Against Hunger. Securing an interviewing with KHOU's Debra Duncan. 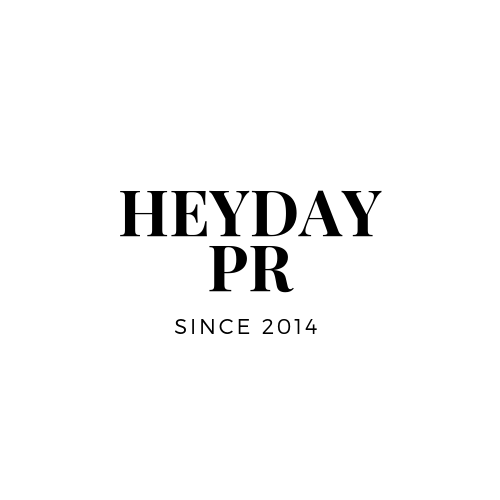